They that go down to the sea in ships, that do business in great waters… 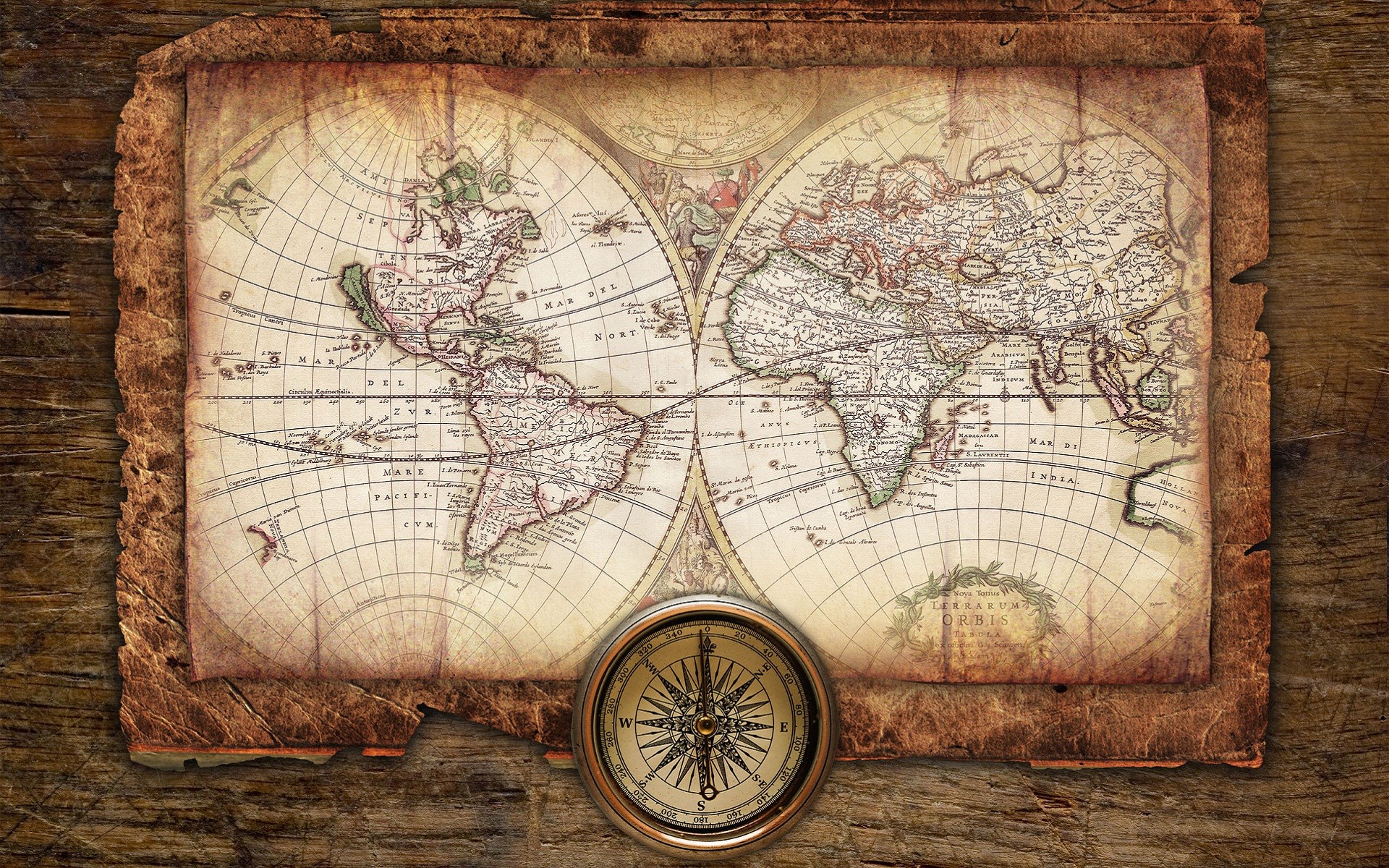 ...ancient words about commerce and transport…

and about me, Lance Scoular, The Savvy Navigator and Founder Key Directions.

They describe significant threads in the fabric of my family’s heritage and of my youth in “the great south land” - Australia.

My grandfather was an immigrant Scott and a steam engine train driver.

My dad had long a career in shipping and export spanning 50 years.

So the love of ships, the sea, and trading with distant lands was fueled by Dad’s stories at the dinner table about ships, wharves and wharfies (longshoremen) and documentation problems; export health permits and about all manner of things to do with his day to day work as an Export Manager.

Whilst my love of books covered a wide range of topics, I remember from an early age being enthralled by the stories of Wind in the Willows, Huckleberry Finn and about the around-the-world-adventures of Joshua Slocum.

Running Away to Sea at Age 11 on a Cargo Ship…

…could be the start of a great adventure story.

However, the tale is only half true.I didn't run away.

My father was offered, together with Mum and me, free passage up the east coast of Australia. The ship was the "M. V. Sydney Star" - a conventional cargo ship belonging to the Blue Star Line. 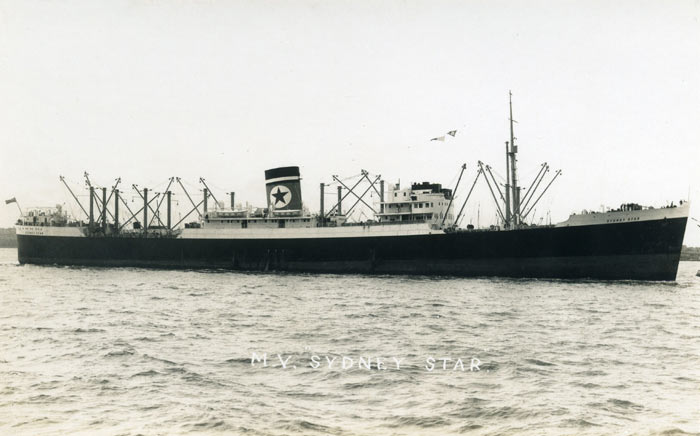 Leaving Sydney we called in at Brisbane, Townsville, and Cairns (the Great Barrier Reef) and returned to Sydney again.

As a young boy, this was a real adventure, and all the more, as luck would have it, as the son of the ship's captain was also on board.

You guessed it - we had the run of the ship and we had a ball -from the forecastle to the engine room to the bridge; watching the cargo being loaded and unloaded; listening for hours to the seafaring yarns of the crew about their life at sea and having dinner at the captain's table.

Seduced to a Mercantile Career

At the completion of high school, a number of career options were open to me including further study and military music bands. But the lure of international trade and commerce was too strong and my first job (1968) was with a customs and shipping agency near the dock areas of Sydney Harbour.

I progressed quickly in this company until I had a run in with the local union delegate.

I then chose a new career direction (1969) in the customs and purchasing area of 3M Australia, who manufactured, imported and exported.

After a few years at 3M, I went to another American multinational manufacturer, Baxter Healthcare. Here I was responsible for the import and export functions of the company.

Having experienced the workings of large multinational manufacturers and traders and now having completed management studies as well as obtaining my customs brokers license, I felt it was time to take on a new adventure and start my own business (with my wonderful wife Sandie) as a customs and forwarding broker.

The next 18 years were spent establishing and building my business “Takora International Agencies” that serviced the needs of a wide variety importers and exporters; a merger and the then the development of a long-running course on importing and exporting.

As a result of the success of these Importing and Exporting Courses, an invitation was extended to my friend and colleague John Yelland and me, to write a book…

"Exporters and Importers - Survive and Prosper"

Following the success of the our book, which incidentally sold out and is now out of print, I was contracted by the Australian Federation of International Forwarders (AFIF), an Industry Peak Body, to develop a course on sea freight procedures for the Freight Forwarding Industry and presented this both nationally around Australia as well as Internationally for over five years.

At the same time I established a new business Key Directions as an educational and training endeavour.

In this business I forged relationships with a number of tertiary institutions and presented various seminars and workshops relating to International Trade. 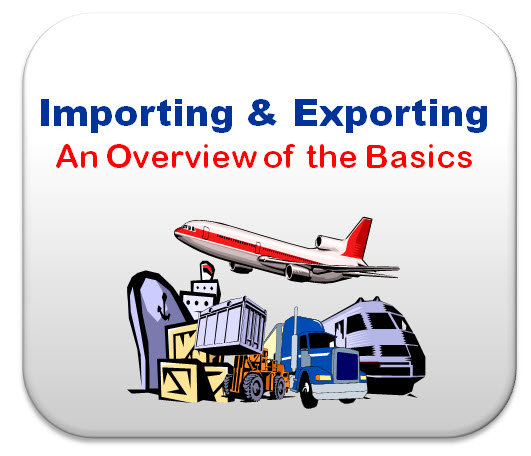 I further refined and tweaked my Import Export Course “Importing and Exporting an Overview of the Basics” which morphed into a two day course as well as an online course and a home study course.

In the year 2000 the Australian Government introduced a new value added tax system called the Goods and Services Tax (GST).

Again, I was contracted to develop, organise and present 47 seminars nationally, to introduce and explain the GST to Australia's Import-Export and International Transport Community.

This brought me into contact with many more officials in government agencies such as Customs, the Australian Taxation Office and AusIndustry (the Australian Government's industry assistance organisation); Industry Peak Organisations, as well as many importers, exporters, customs brokers and freight forwarders and management of airlines and shipping lines.

2002 saw the implementation of the first phase of new Customs systems in Australia by the Australian Customs Service, called Cargo Management Re-Engineering (CMR).This involved the restructuring of a number of different cargo systems into one new platform.With this infrastructure change, came associated legislation.

Another opportunity presented itself for me to become one of a team of Industry and Customs presenters providing seminars and workshops around the country.

Over the next 3 years we helped prepare the import-export community for the substantial changes required to the business practices required to comply with the new regulations and electronic systems.

And then the “Proverbial Hit the Fan”

Cargo Management Re-Engineering and the utilisation of a new IT platform the Integrated Cargo System (ICS) was introduced in a phased approach over the next few years. Exports first and then Imports.

By this time, yours truly had accepted a position as an International Trade Consultant with a well known freight and logistics company.

In October 2005, Australian Customs, against the advice of industry, implemented the Imports stage of the Integrated Cargo System with dire consequences.

In the peak season of pre-Christmas imports, the system ground to a snail pace and businesses suffered commercial disruption, and, in some cases, ruin.

The government was forced to accept responsibility and genuine claims (with stringent conditions) were accepted and processed.

(I considered a claim for hair loss due to ICS stress...

…but I thought Customs would reject the claim.)

Headhunted to do something I love …

…and they paid me to do this…

Appointed in early 2007 as the Penrith TradeStart Manager with the New South Wales Business Chamber for the AusTrade, TradeStart Program

My primary role was to recruit and assist Australian new and irregular exporters with limited experience, who were capable and willing to develop the skills needed to become a sustainable exporter.

After 2 ½ years in the role and with a number of changes to the structure of the program, I decided in May 2009 , that it was time to return to my own business and pursue developments in marketing that I had been investigating over the past six months in the area of Social Media Marketing.

The Go to Guy of Key Directions 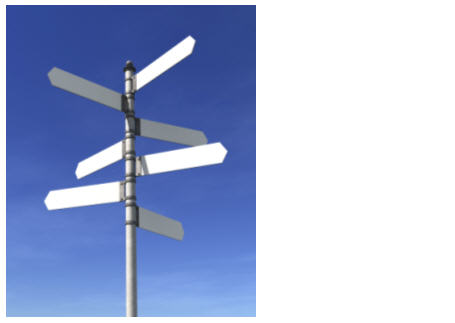 It is important in business as in life to have clear directions as to where you’re headed.

The information age has been both a blessing and a curse in that we have so much information available to us, particularly via the Internet/World Wide Web that we sometimes find it difficult to find relevant and strategic information for our intentional pursuits.

A number of clients and former students have described me as “the Go to Guy” as I am normally able to provide the information you required or point you in the right direction in relation to international business and marketing. 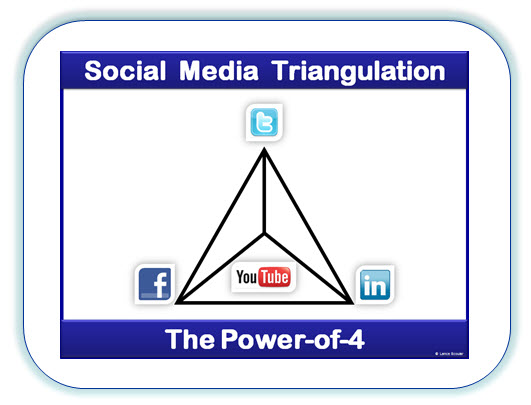 One of the results of my investigations led me to establish a viable process of Network Building for any sort of Organization or Professional utilising a Social Media Matrix which I have described as© “Social Media Triangulation the Power-of-4.”

This concept combines the four Social Media platforms of:-

So, together with my International Trade and Social Media training and consulting, services, there are a growing databank of business services, business resources and business opportunities at my Key Directions website.

Here is the link to for

With the above thumbnail sketch

you may agree with others who have commented that I have unique experience in the world of international trade and marketing.

How can you benefit? …Good question!

You too, like many others, can take advantage of my experience, knowledge and insights and capitalise on them for your own benefit.

Mix the information and knowledge you will gain from me with a good dose of action and it is likely that you will <B> create a unique niche for yourself also. 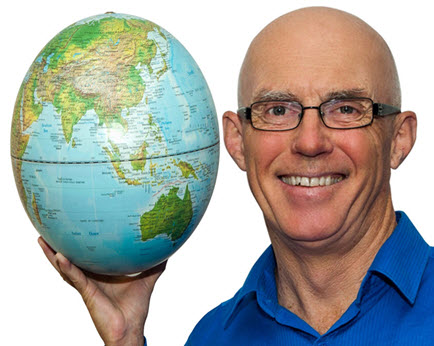 Wishing you success in your business endeavours whether Local or Global.

Ask and You Shall Receive

Many past students, from my courses, workshops and seminars on International Trade, have suggested follow up books and other resources would be helpful for budding import/export entrepreneurs.